You can find a selection of various publications here: catalogues from previous and current exhibitions, scientific publications and books from our house-label "edition-DOMiD". All publications are available in german language.

For inquiries or orders concerning publications, please use the contact-form below. 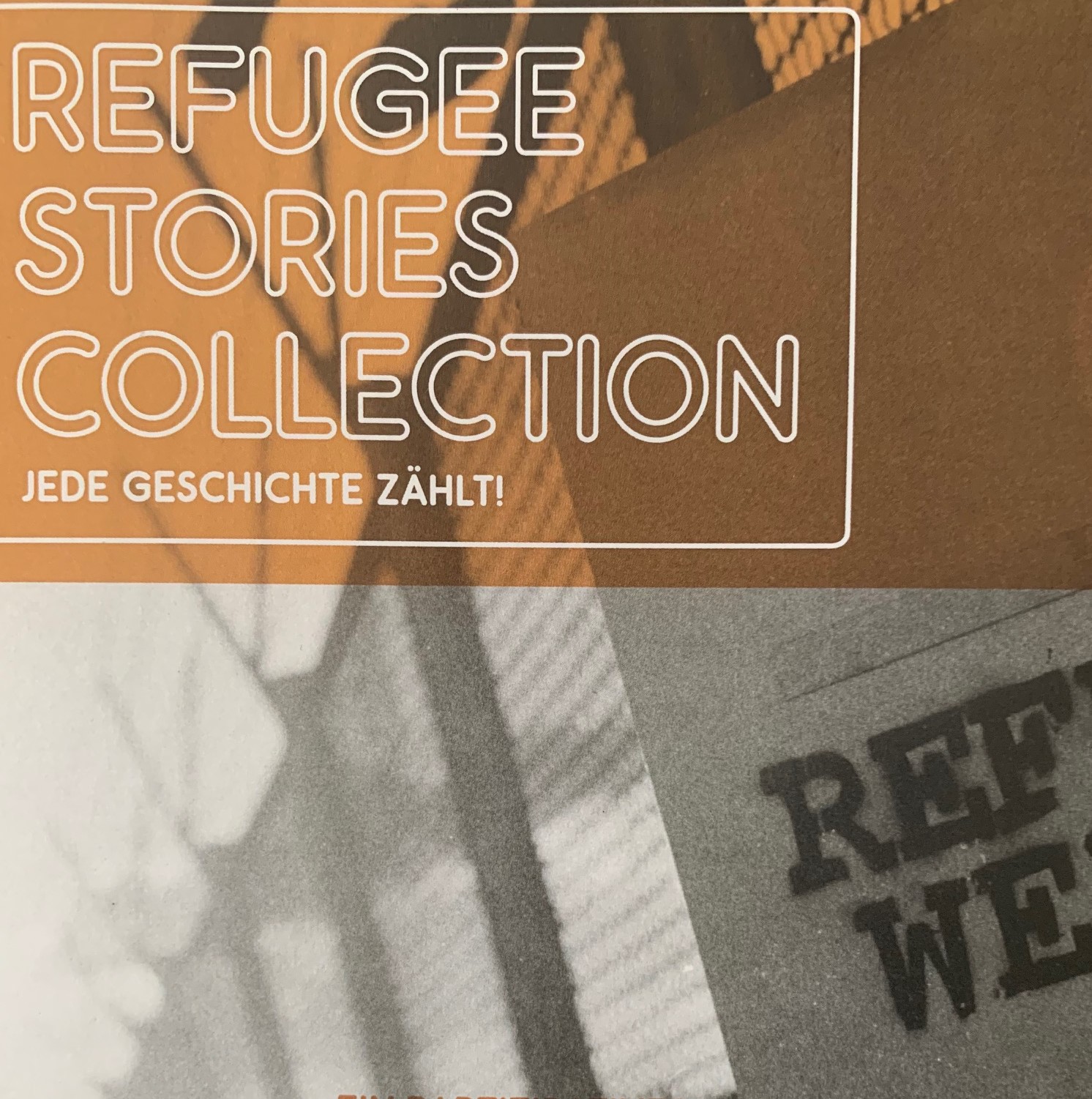 An English title, three words and a simple idea: To collect the stories of those who have come to North Rhine-Westphalia as refugees since 2015. With the "Refugee Stories Collection" project, in 2017 and 2018, DOMiD was able to document the experiences of 71 people who came to North Rhine-Westphalia after fleeing their homelands. The backgrounds, reasons, and circumstances surrounding their escape, as well as their current living conditions since arriving in Germany were all covered.

Paramount to this project was a shift in perspective: three research associates with their own personal experiences as refugees conducted the interviews, and gathered objects and photographs. Jonatan Bekele, Sahra Camal, and Sami Dzemailovski, in cooperation with DOMiD and project coordinator Elisabeth Pütz, sent a clear signal for greater participation of refugees in society, especially where the telling of personal narratives is concerned.

From the very start, the goal of the project was to impart greater knowledge and understanding through this reclaiming of the narrative, as well as to build empathy and solidarity. Not only is the current situation facing refugees made more visible and accessible, but also, the project provided scholarly findings, in addition to implications for dealing with refugees on the political and societal level.

The publication "Refugee Stories Collection – Each story counts!" provides a glimpse into the interviews and the collected materials.

This publication is limited in its print version. It is available for download below. 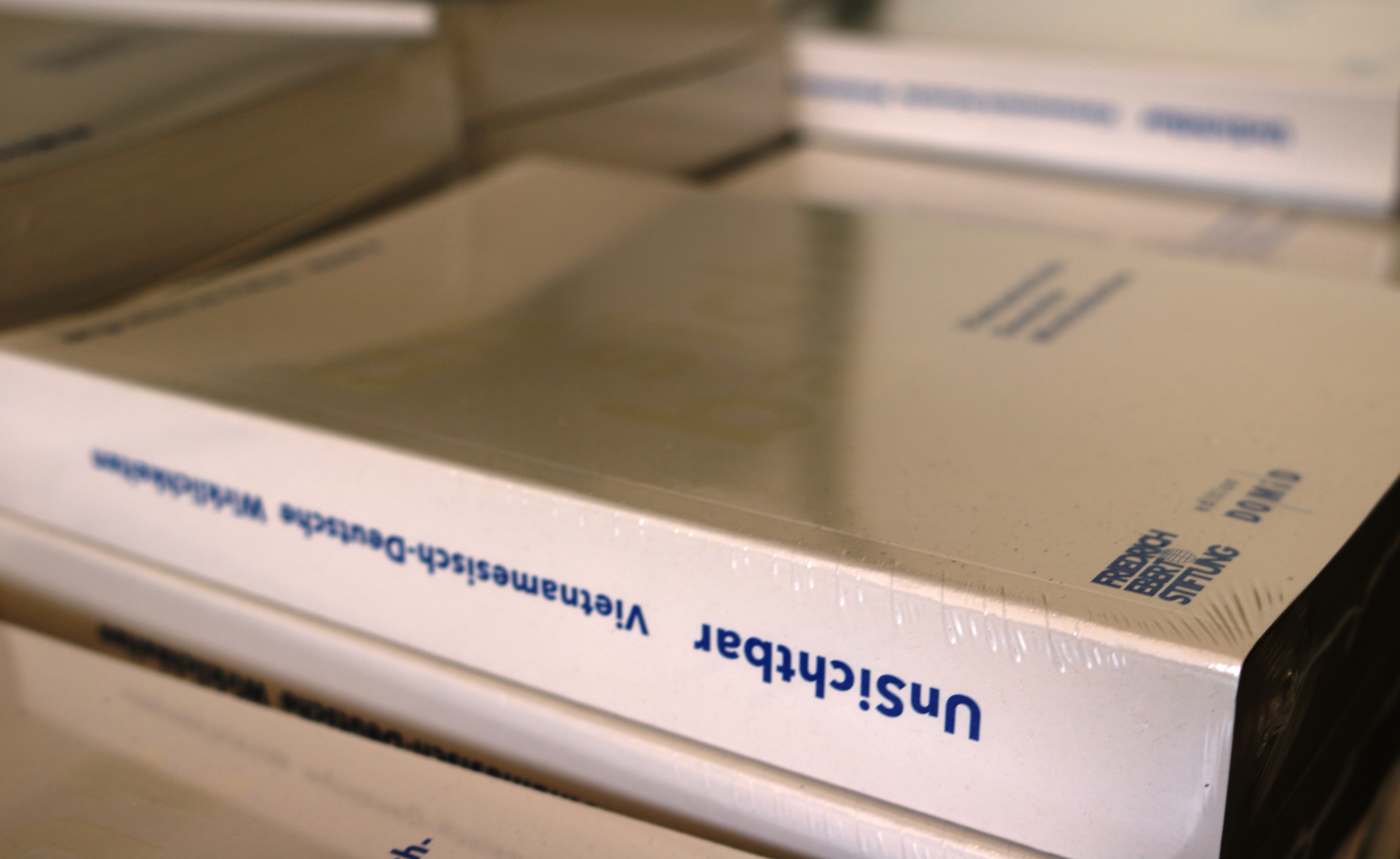 The third installment of DOMiDs in-house publication brand "edition DOMiD" focuses on the migration of people from Vietnam to Germany. A topic that has been rarely convered in the last years. 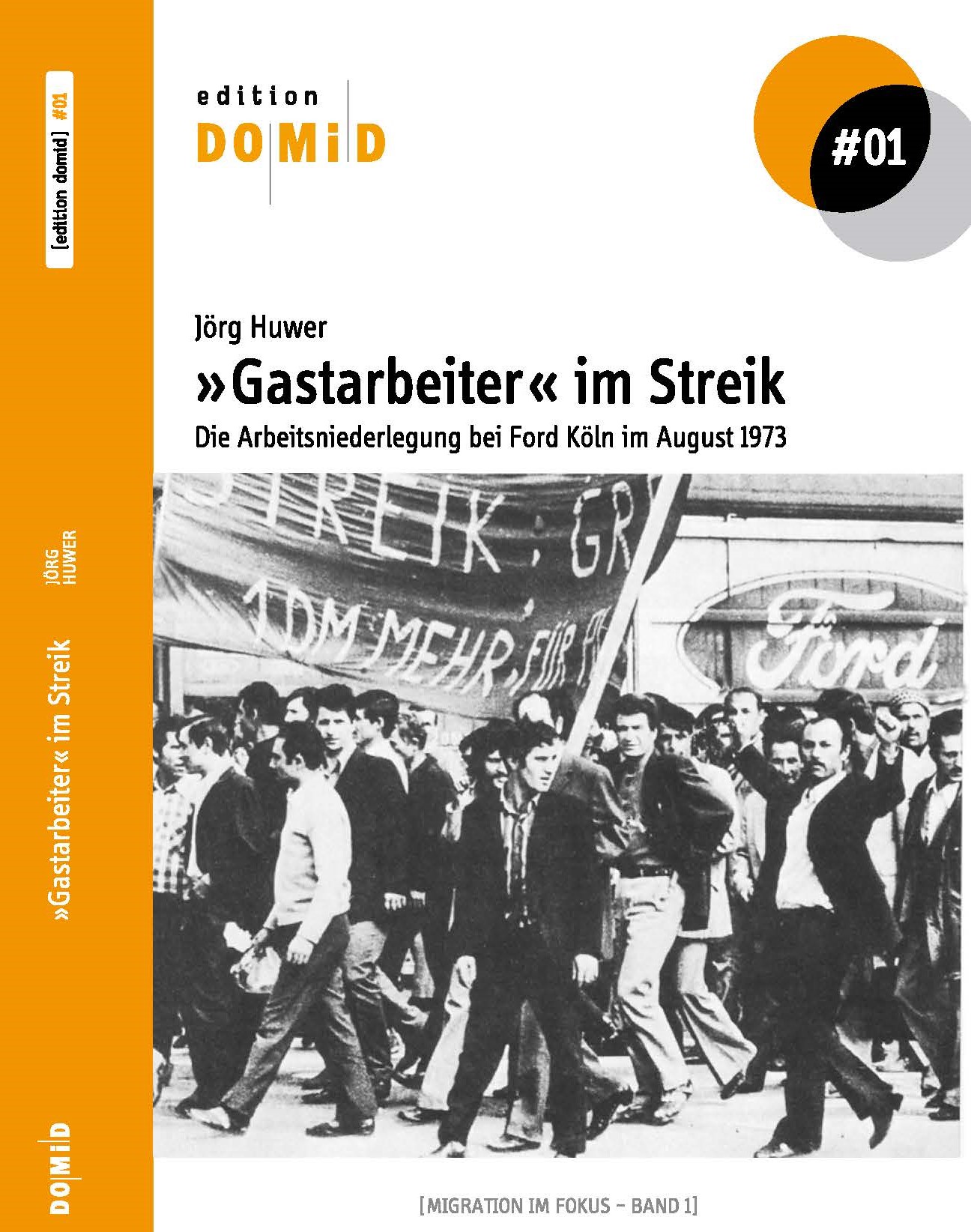 »Guest workers« on strike -The work stoppage at FORD Cologne in1973

On the occasion of the 40th anniversary of the so-called "Ford strike", DOMiD published the book "Foreign workers" on strike - The work stoppage at Ford Cologne in August 1973 by Jörg Huwer. The author describes the process and the background of the work stoppage in a clear and impressive way. For the first time, the context of the strike is clearly shown, beyond all previous interpretations. 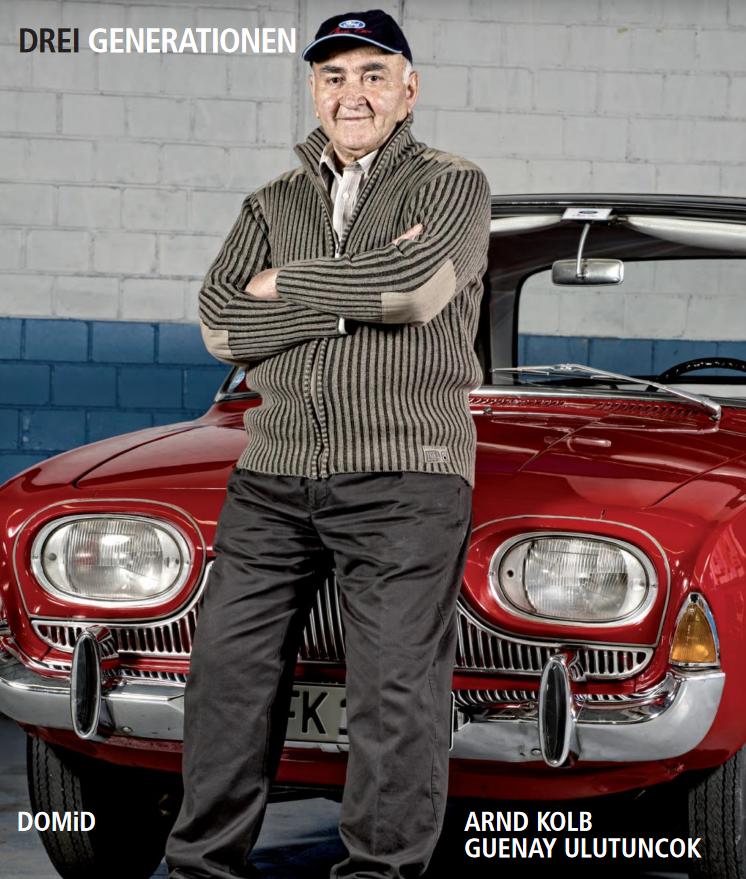 With the publication of "Three Generations" ("Drei Generationen") in 2012, DOMiD laid the groundwork for its own publication series. The first volume of the series, "Guest Workers on Strike" by Jörg Huwer, was published in August 2013 (original title: »Gastarbeiter« im Streik – Die Arbeitsniederlegung bei Ford Köln im August 1973). Plans for the next volumes are already under way. In the future, DOMiD will continue regularly publishing books, photo-books and catalogs on the topic of migration. Edition DOMiD is intended to provide young academics and authors in particular the opportunity to have their work published.

State of things –Collection and Representation of the migration history 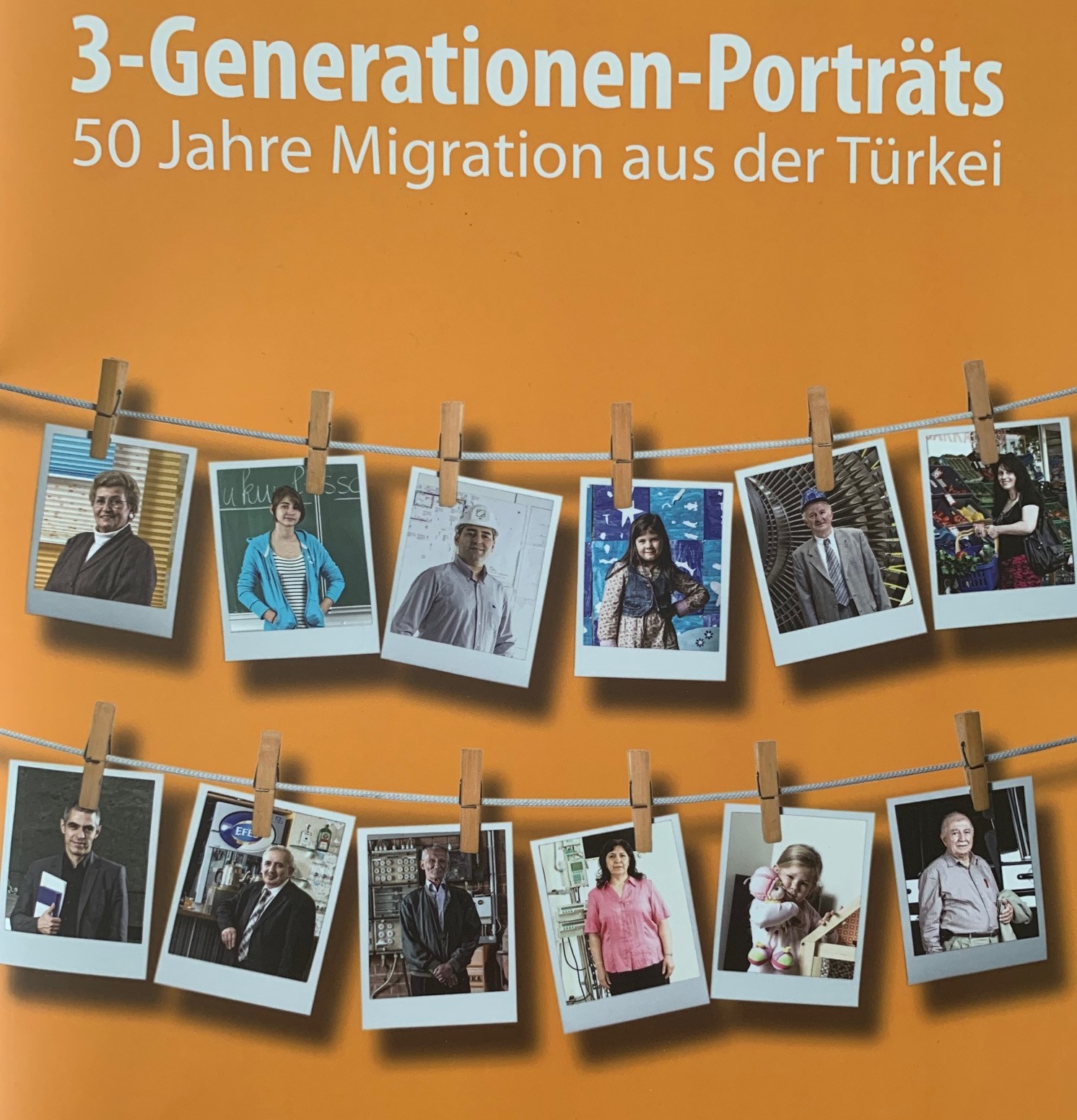 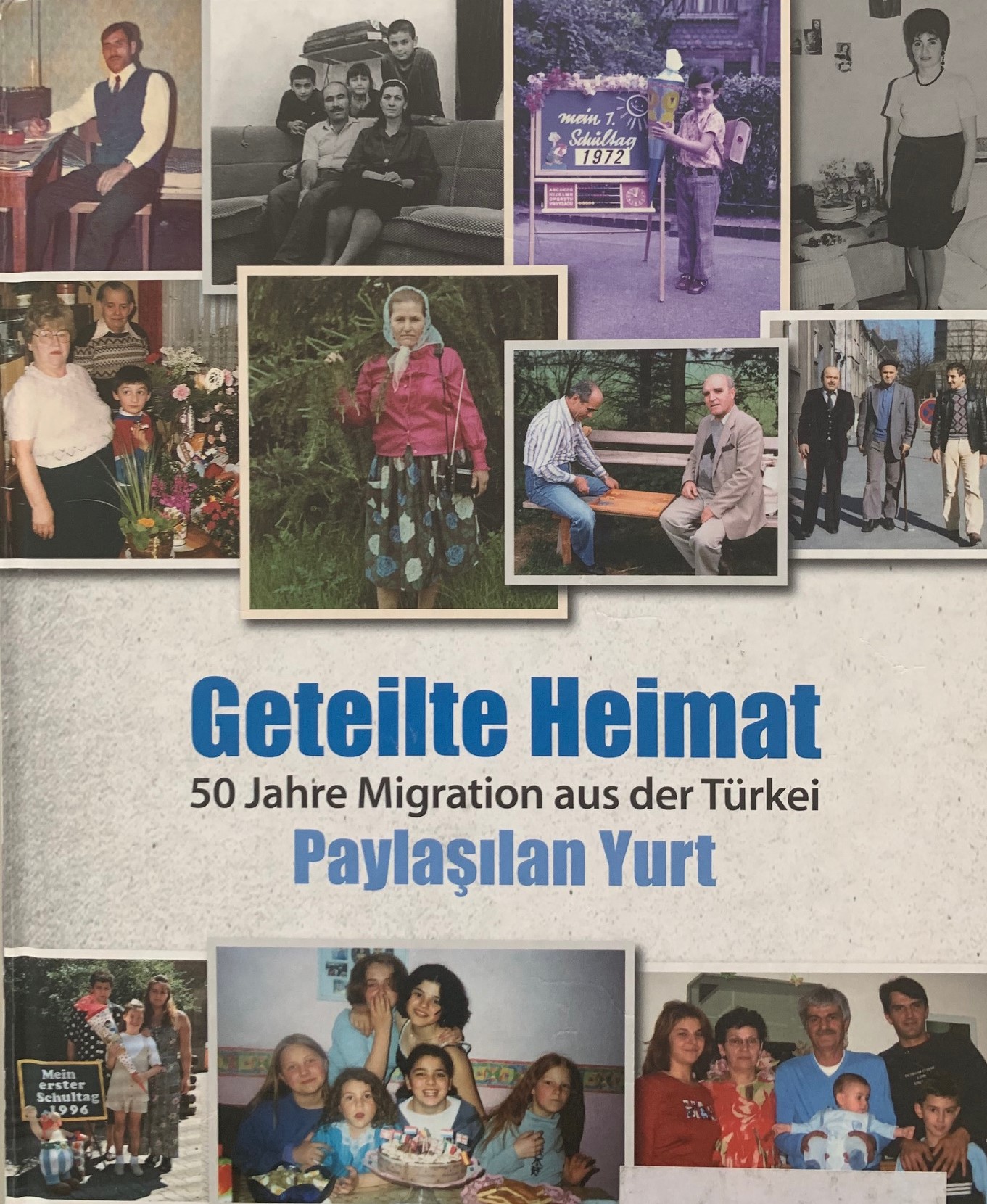 On behalf of the Ministry of Labour, Integration and Social Affairs of the State of North Rhine-Westphalia, DOMiD compiled this Internet presentation on migration from Turkey in 2011. It provides basic information as well as illustrative images on the subject.

Who speaks? Shared memories in the migration society

DOMiD Documentation center and museum of migration in Germany 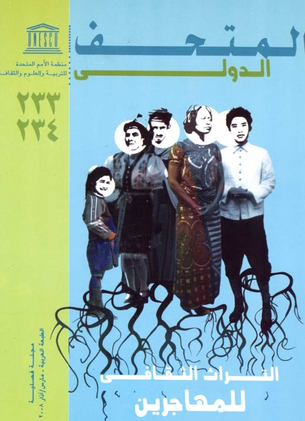 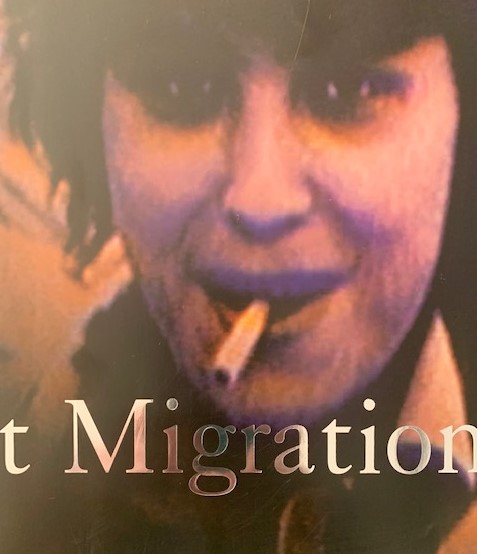 DOMiD conducted "Projekt Migration" in cooperation with the Kölnischer Kunstverein, the Institute for Cultural Anthropology and European Ethnology at the Goethe University, Frankfurt am Main, and the "Institut für Theorie der Gestaltung und Kunst an der Hochschule für Gestaltung und Kunst" in Zürich. The project was sponsored by the German Federal Cultural Foundation.

The project covered a variety of research projects, art campaigns, events, and film programmes. At the centre of all this work was the history of labour migration since the 1950s, as well as the societal changes brought about by these migration movements.

One of the many events and campaigns was an exhibition, which could be found between the autumn of 2005 and early 2006 at four different places in central Cologne. The exhibition marked the 50th anniversary of the signing of the German-Italian labour recruitment agreement on 20 December 2005. This was the formal beginning of migration between various Mediterranean countries, as well as Portugal, and Germany.

The exhibition focused on the societal changes effected by migration. It thus presented a Germany and Europe shaped by migration. Beyond that, from a consideration of history and the present situation, it mapped out the question of the future potential of migration.

A multilingual catalogue published by DuMont Verlag complemented the exhibition. It contained photographic and artistic images, documents, and interviews, as well as essays contributed by international scholars. For its extraordinary design, concept, and workmanship, the catalogue was awarded a prize by the Stiftung Buchkunst in 2005.

You can ask your questions concerning publications and place your orders here.